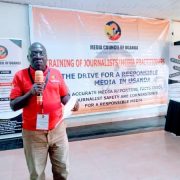 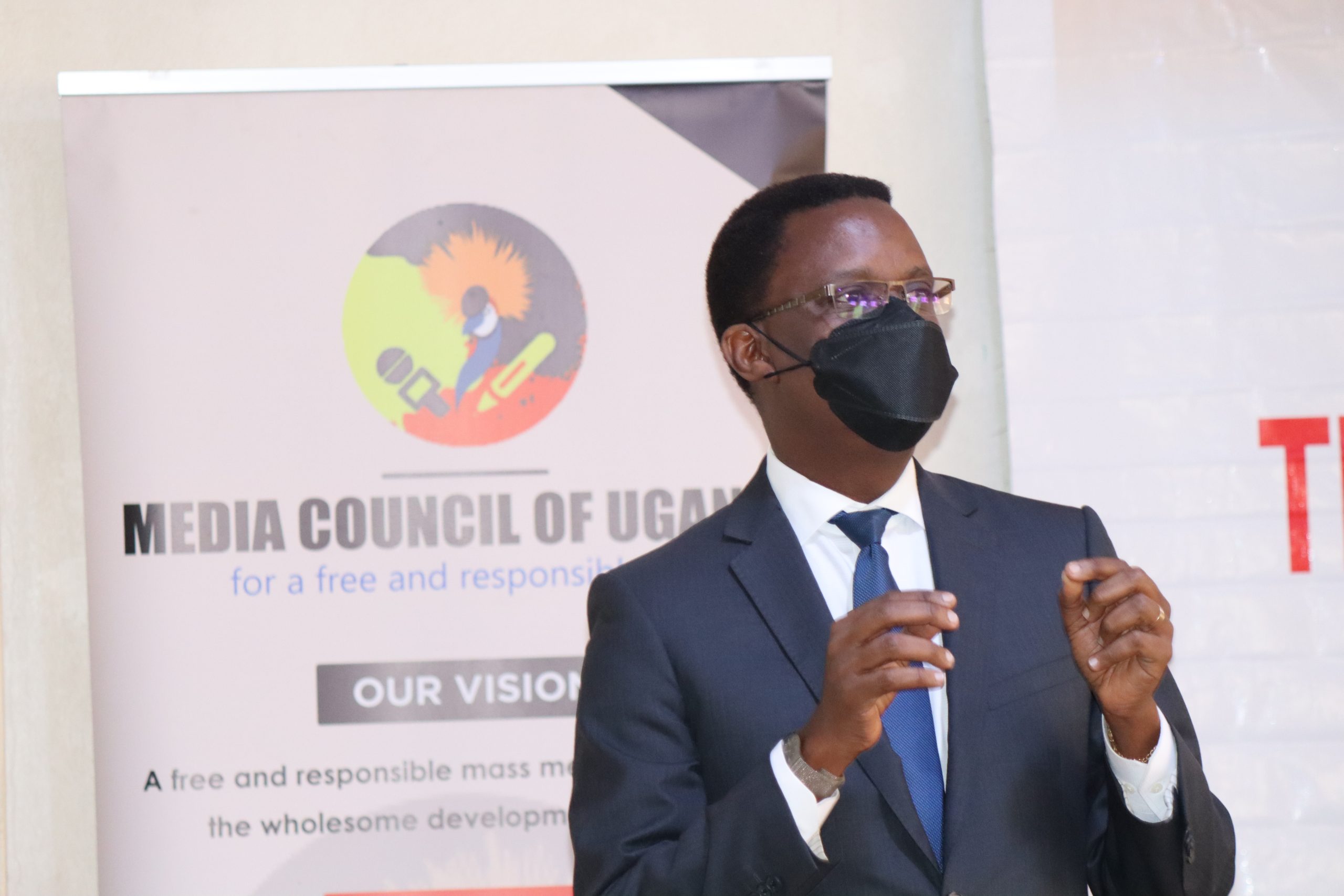 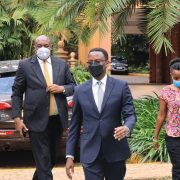 The need for a co-regulation of the media has dominated the consultative engagement on reforms of select media laws and practice in Uganda.

The consultative engagement organised by the Ministry of Information, Communications Technology and National Guidance, in conjunction with the Media Council of Uganda, was held on Thursday 28th November 2019 at Mestil Hotel in Kampala.

Journalists, members of the Media Council, Ministry of ICT and National Guidance, representatives from the United Nations Development Programme, the academia and other stakeholders attended the one-day meeting.

Professor Monicah Chibita, dean of the Faculty of Journalism and Communication at Uganda Christian University, who gave the Keynote Speech, stressed that amidst individualisation, freedom of speech and of expression as well as media freedom must be exercised rightly. She, therefore, called for the need to regulate the media in order for the public interest to be known without violating the rights of citizens.

Participants observed that the media in Uganda had not reached a level of self-regulation. They highlighted that there was need for all stakeholders to join efforts and make laws which will address the tremendous change from traditional to new media.

The Commissioner for Information Dissemination and Communication in the Ministry of ICT and National Guidance, Moses Watasa observed that the media was doing a great job in the country. However, he noted that everyone had become a journalist, heralding the need for statutory regulation.

This, he said, was a result of new technologies in the media space and many mistakes which called for co-regulation of the media. He explained that in some professions such as Medicine and Law self-regulation is made a necessity by the nature of what they do. 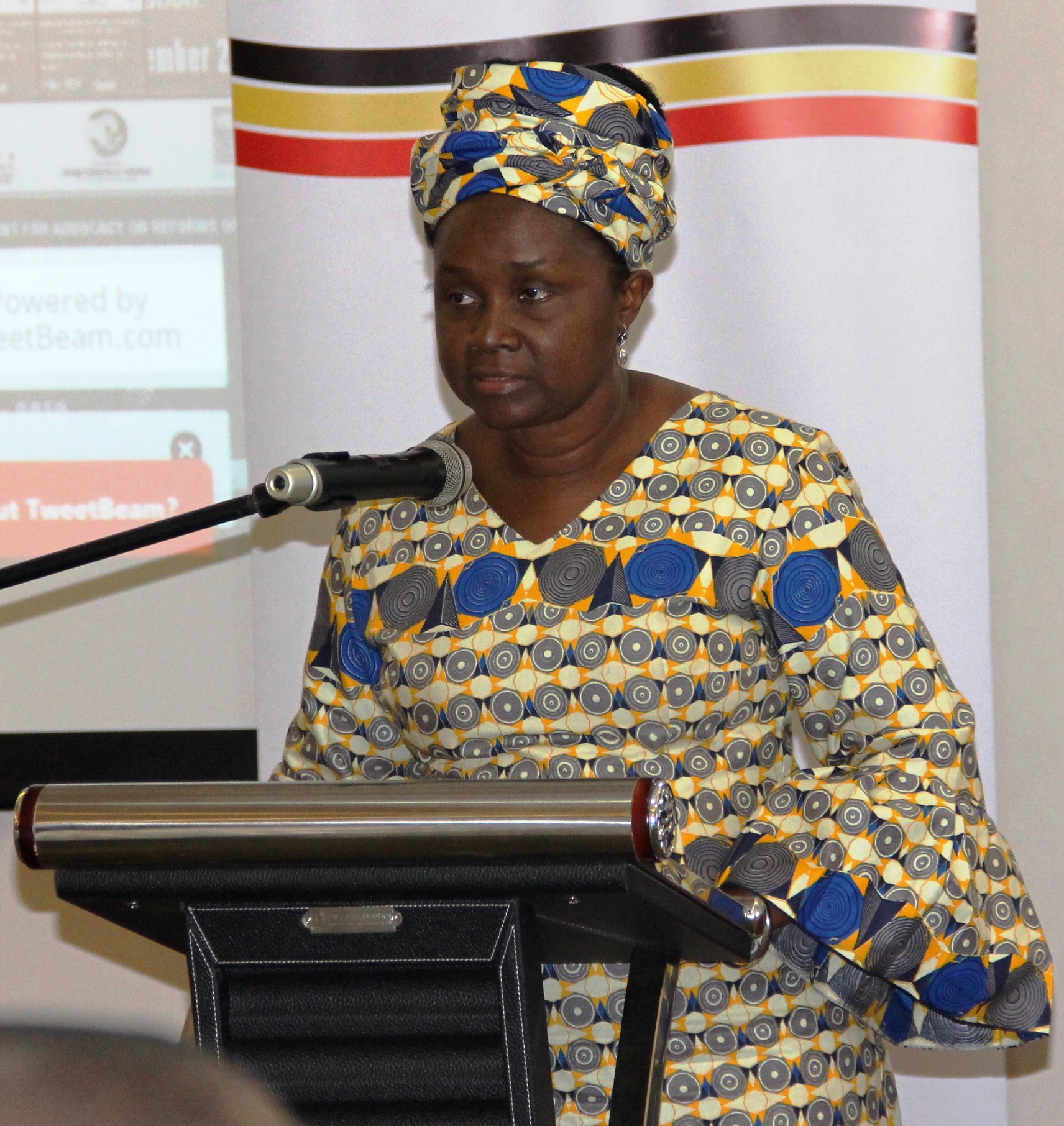 The need for co-regulation was supported by the Media Council Chairperson, Paul Ekochu who was among the key speakers of the day. Panellists Dr Emily Maractho, a lecturer at Uganda Christian University, Peter Okello Jabweli, a member of the Media Council, and Giles Muhame, managing director of an online news site Chimpreports, among others, all called for co-regulation.

Annet Mpabulungi Wakabi, UNDP’s team leader on the Rule of Law and Constitutional Democracy Programme, represented the UNDP Resident Representative in Uganda, Elsie Attafuah. She also supported the co-regulation idea, noting that Uganda had over 18 million internet subscribers, with 14 million subscribers on mobile telephony. She said they could not be ignored.

The new Secretary to the Media Council who doubles as a Principal Information Officer in the Ministry of ICT and National Guidance, Kyetume Kasanga reminded participants that Government was committed to providing free access to public information. For that matter, he noted, Parliament had enacted the Access to Information Act as the enabling law. 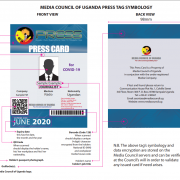 As you are aware, Government recognises the media as rendering an essential service of informing, sensitising and educating the public on the COVID-19 pandemic.
The Media Council of Uganda yesterday started issuing press tags to journalists whose editors sent in their particulars as earlier requested. The tag is to be used for identification purposes during coverage of COVID-19 in the field. However, it is not required during the joint daily security briefings at the Uganda Media Centre. Attached is the sample tag with its features explained. 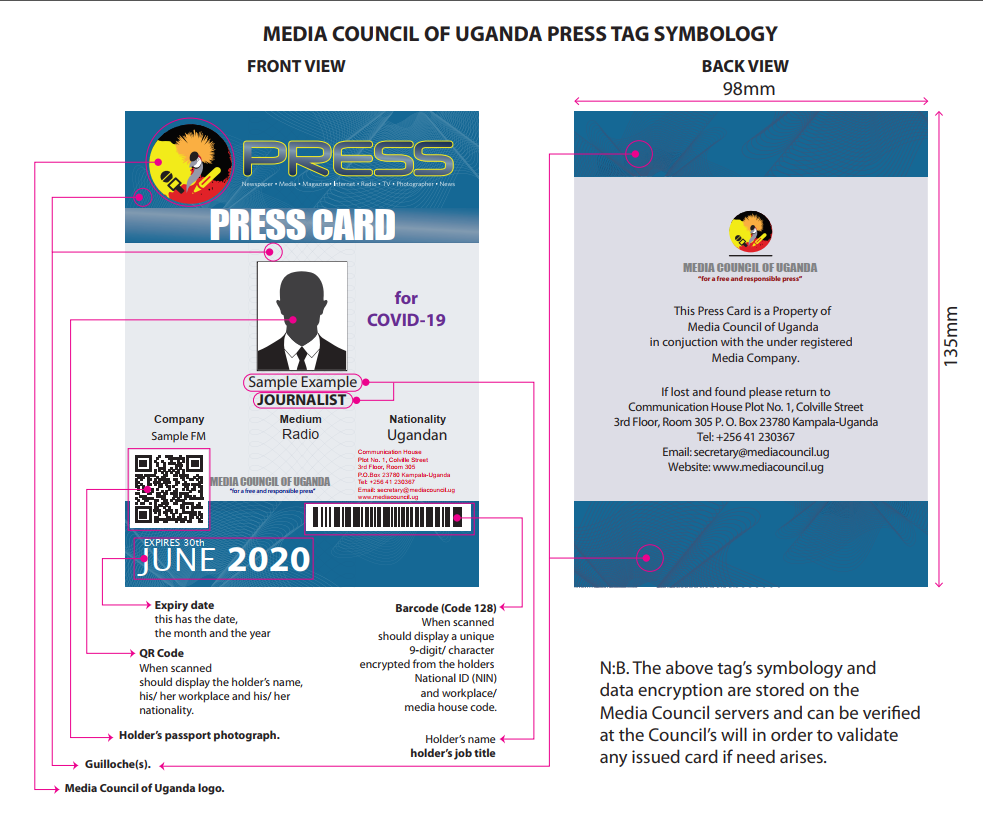 This is to request the print and digital media to carry it on their platforms and TV stations to display it to the public. You are also requested to forward it to your other platforms, including WhatsApp, Twitter and Facebook. The purpose is to guard against forgery of the press tag and to minimise interruptions of journalists by security personnel.